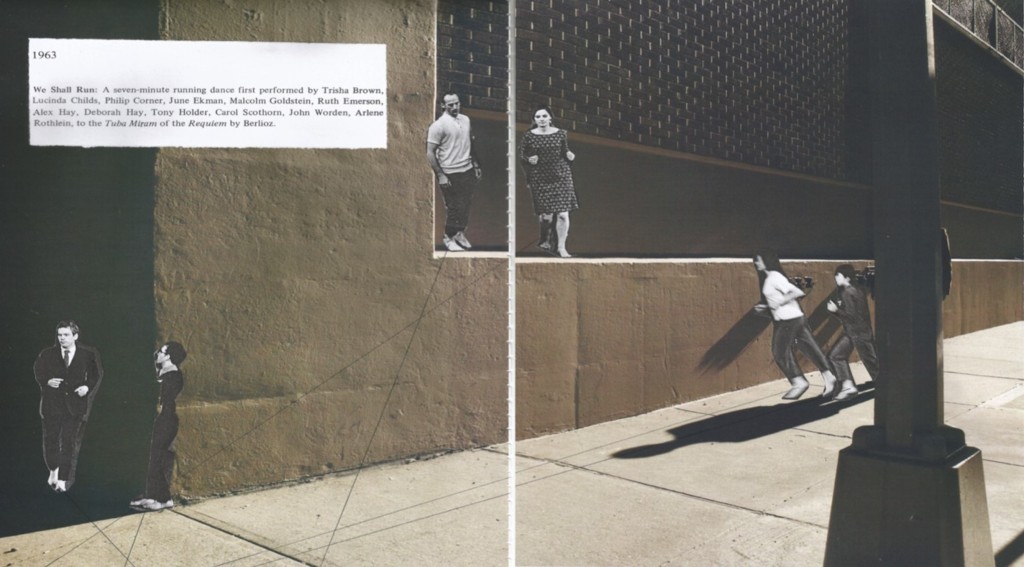 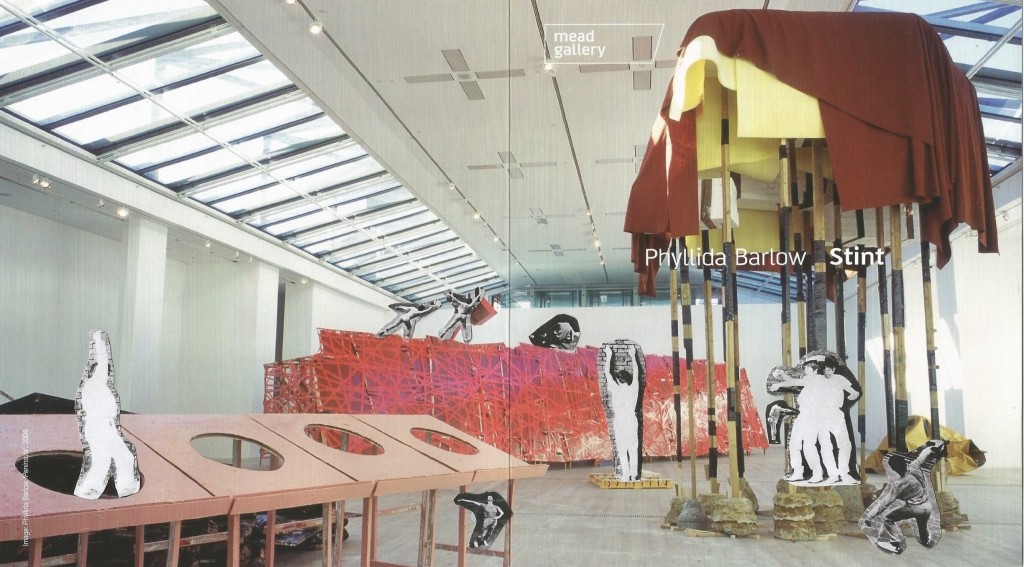 Collage, Act 1 & Act 2 | Performance score | How It Makes Us Look, 2008
Originally performed by 2 male and 2 female performers, this performance developed from the solo Productionism I into an
ensemble work in three acts. Featuring an actor, two actresses and one dancer, and inspired by task based scores and games
exhausted by 1960s post modern choreographers in the USA, this work asks the question(s): through their activity is there a
way that these performers might appear as people? Does anything about the viewers perception change when a performer is
seen as a person? How might this change the way in which the viewer watches?